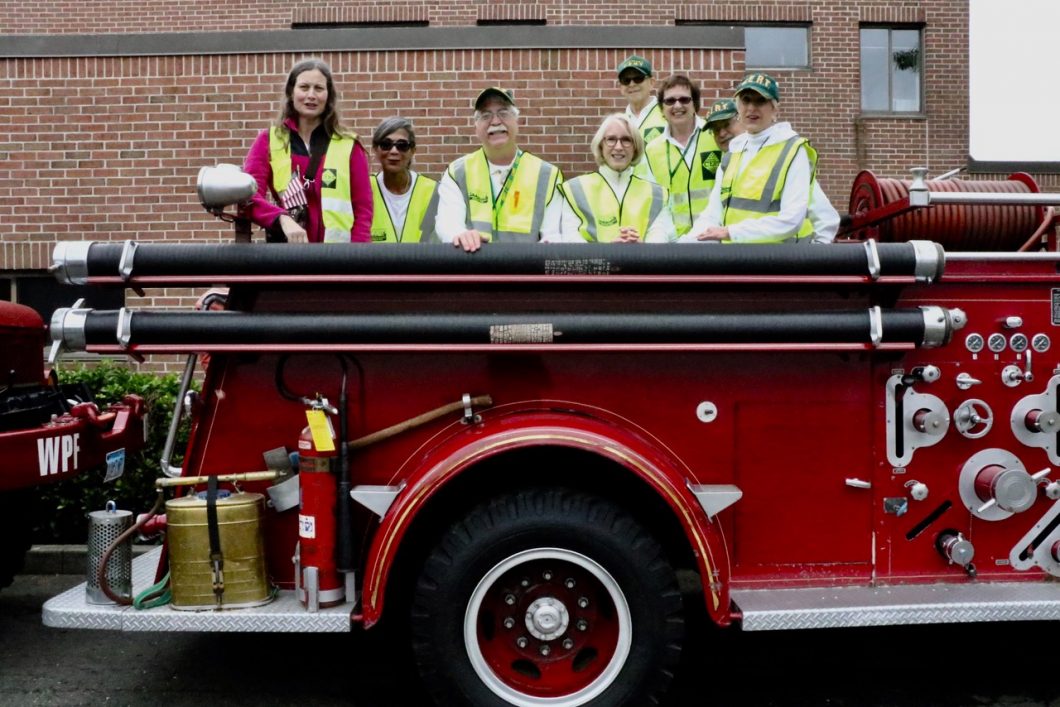 Last year, when Westport Realtor David Kinyon decided he wanted to do more to help out in his community, he had no idea he would eventually embark on a rigorous 20-hour emergency response training course that was overseen by the U.S. Department of Homeland Security.

After completing the course and passing the test, David was sworn in by First Selectman Jim Marpe—along with Police Chief Foti Koskinas and Fire Chief Rob Yost—and became certified as an official volunteer of the Community Emergency Response Team, or C.E.R.T. Members are trained to assist police, fire and EMT’s in the event of a disaster or emergency, including natural disasters such as hurricanes.

Most recently, David graduated from the Westport Police Department’s Citizens’ Police Academy, where he spent nine weeks of training in a wide variety of topics, including domestic violence, Youth Bureau and its investigations, Patrol Division, Detective Bureau, crime scene processing, DUI enforcement and other police activities. He did a “ride-along” with the Patrol Division and experienced a pistol range shoot with a police-issued firearm. Suffice to say, if there is a disaster or emergency that occurs in Fairfield County or surrounding areas, David is trained and ready to assist. What started out as a desire to help his community in times of need, blossomed into numerous certifications in Emergency Management and Homeland Security. 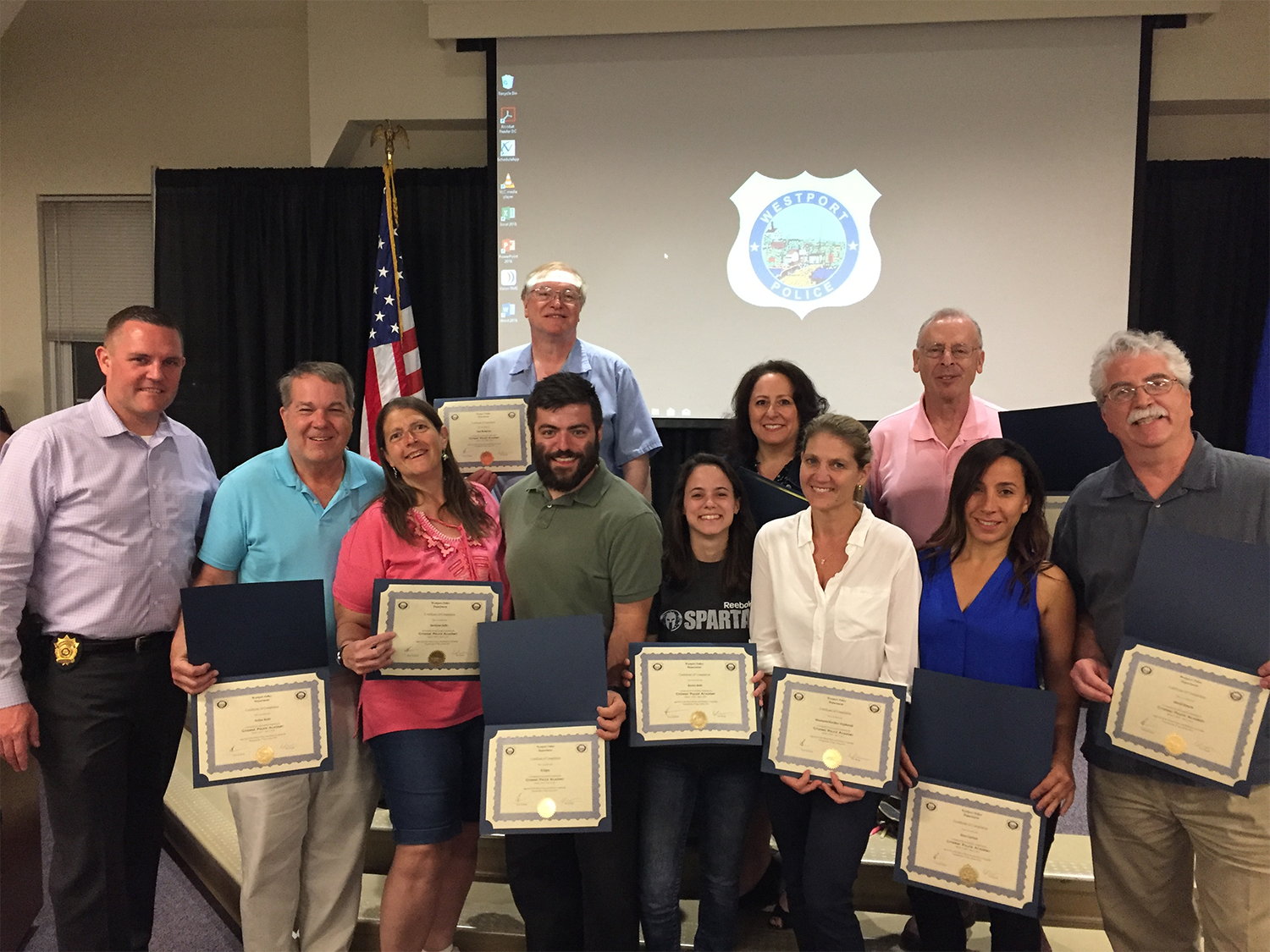 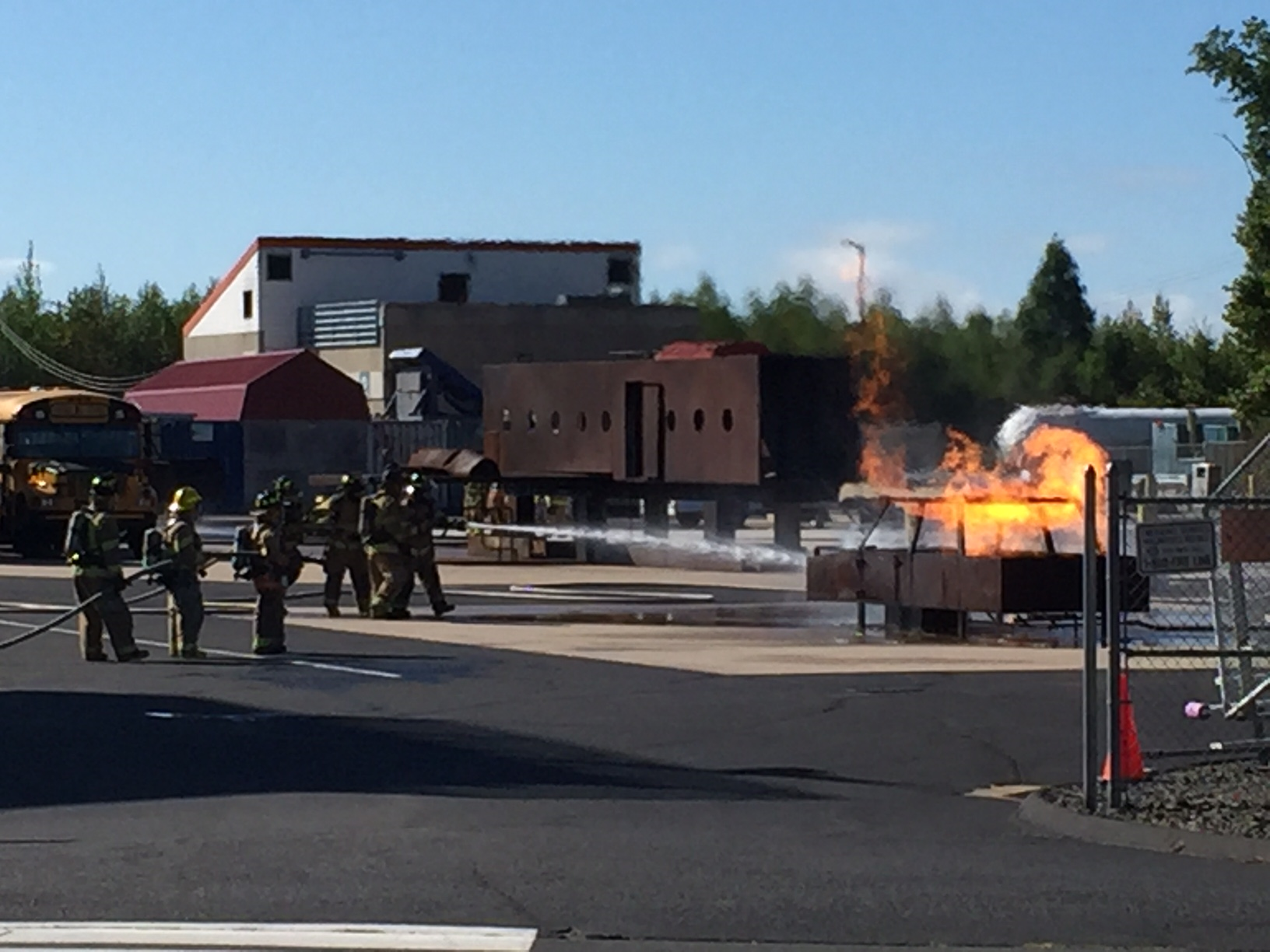 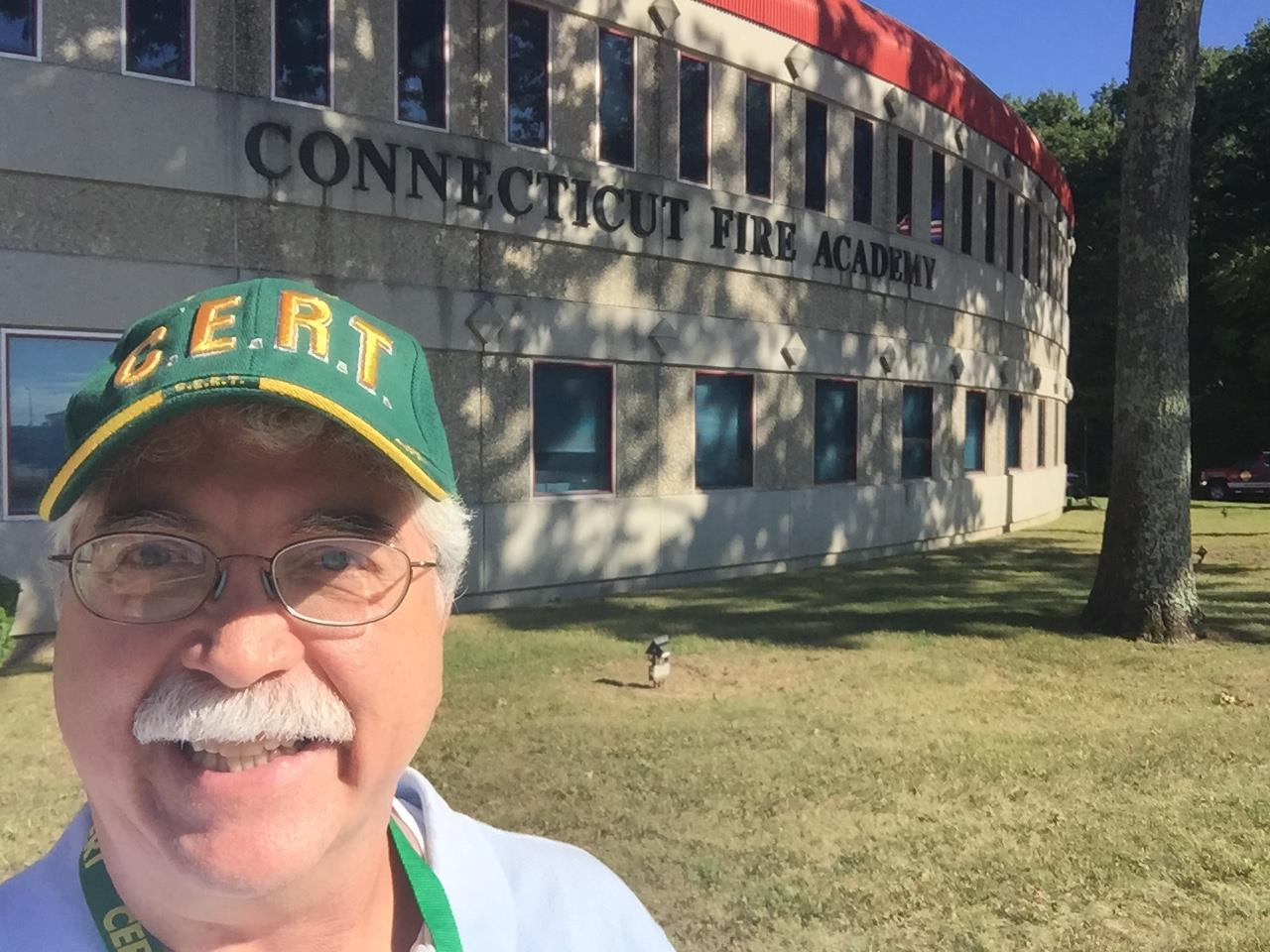