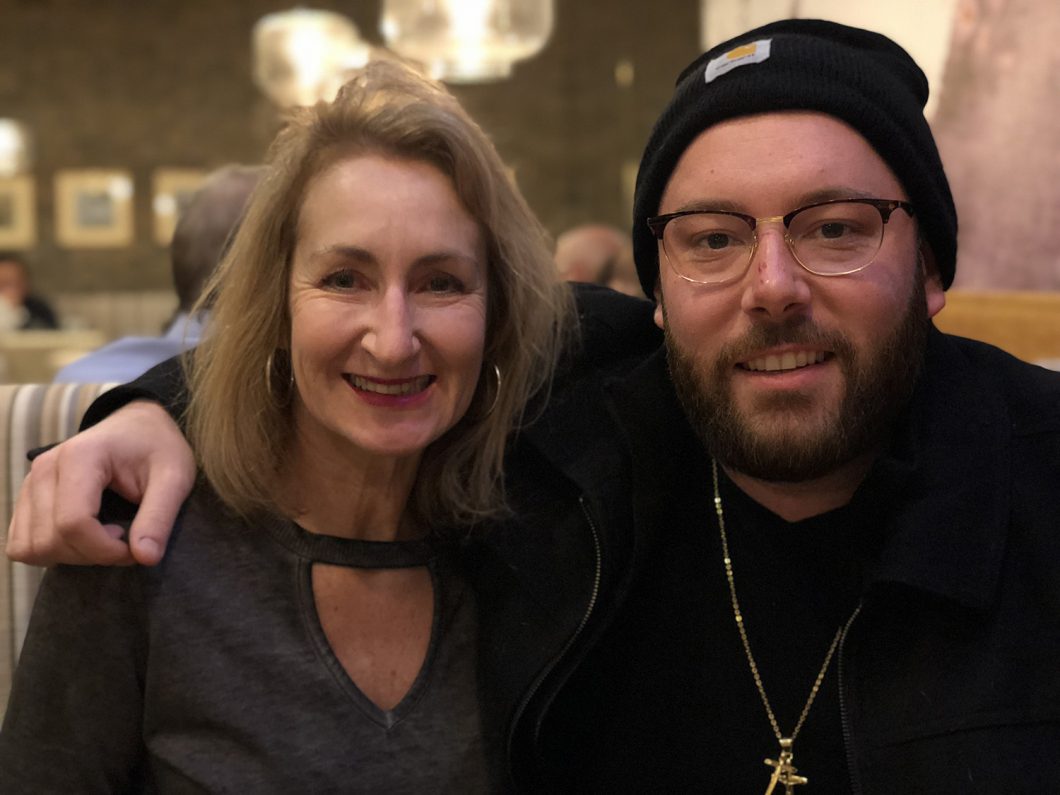 When Dan Ferriouolo, a WRRE agent in Milford, hit his fundraising goal of $2,000 for the annual Raveis Ride + Walk, his mother, Vicki, cried because she knew the donations to the Damon Runyon Cancer Foundation were made in her honor. In 2014, Vicki was diagnosed with breast cancer, after already enduring cervical cancer and melanoma. The following months proved to be a heart-wrenching roller coaster for the family, but throughout the tears, the more prevalent emotion was anger — an emotion they had never felt before.

“We weren’t mad at each other; we were mad at the disease,” says Dan.  But throughout her radiation treatment at the Smilow Cancer Hospital at Yale New Haven, his mom remained strong and determined to beat the cancer pervading her body.

“She displayed such a spirit,” he says. “It’s something I will never forget. My mom had cancer and unbelievably kept a smile on her face the whole time. She told us not to worry about her. I remember this most when I’m having a bad day or I’m complaining about ‘life.’ I think of her smile and positivity throughout the hardest time in her life, and it inspires me.”

Thankfully, Vicki beat breast cancer in 2016 and is in remission, and now it’s Dan’s turn to help others fighting this disease: he is riding in her honor — and everyone afflicted by cancer — at this year’s event.

“It’s sad to say but we all have been touched by cancer in one way or another,” he says. “We’ve seen friends and family suffer from the disease over the years. Some have pulled through, while others were less fortunate. While I’m participating in this fundraiser in honor of them all, recently the effects of the disease struck way too close to home.”

So far, Dan has surpassed his $2,000 fundraising goal and matched donations up to $1000, while also selling 120 raffle tickets — but he’s not stopping there because he knows every dollar donated, which goes directly to Damon Runyon and the innovative cancer scientists they fund, is worth it. Every donation, small or large, and every note he received to applaud his mom’s status of remission, was touching.

“That’s one of the most fulfilling parts: to know that you are part of something bigger,” says Dan.  “Maybe one day if we’re faced with this horrible disease, we can smile too and know that we’re going to be just fine.”