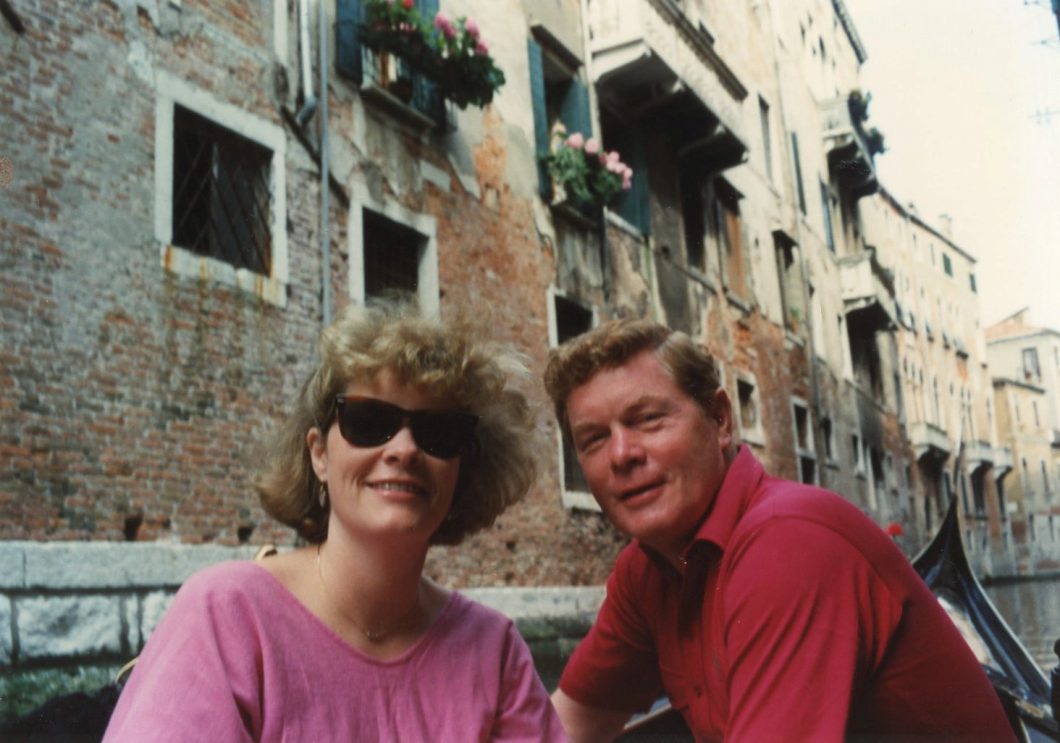 Five years ago, I was diagnosed with an illness: Ovarian Cancer; I had an emergency hysterectomy in April 2014, followed by six months of chemotherapy.  I was back at work within days of my last treatment, anxiously awaiting regrowth on what had come to be known as my bald egg head. The cancer didn’t come back. I beat it; that was it!

Today, I call myself not only mom, wife, sister, daughter, friend, and colleague — but also Cancer Survivor. That’s my identity and accepting it is the scariest part. My worst fear was realized in September 2018 when I was re-diagnosed with Ovarian Cancer. While I do not let Ovarian Cancer define me, it is undoubtedly always “with me.” The realness of my cancer has taken on a sharper and more definite meaning to me. It went much deeper this time. 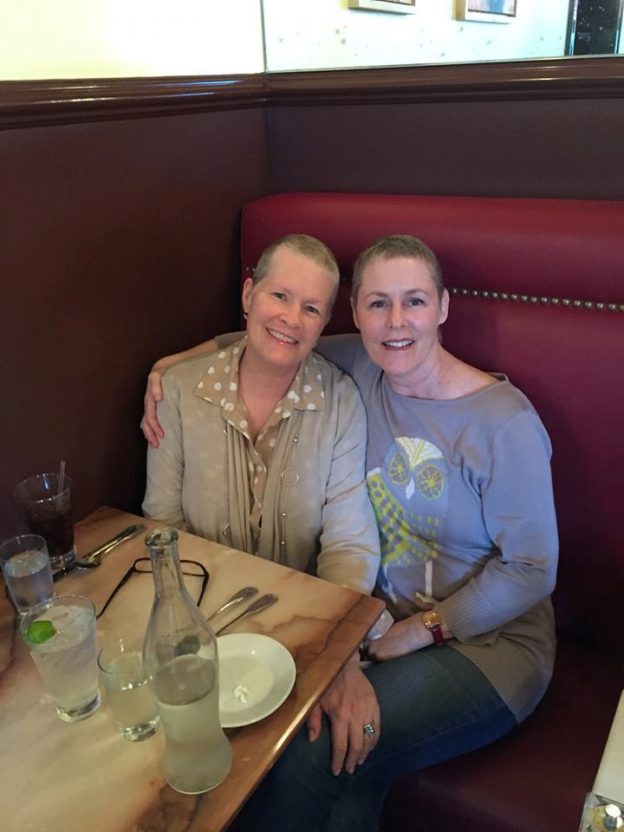 I began another round of chemo just a year ago in late September of 2018 and opted to use a “cooling cap,” a relatively new process to prevent hair loss. This treatment is something they had just introduced in 2014 around the time I was first diagnosed. The effort involved in the cold cap process is the very definition of love. It requires a big cooler, or two, filled with dry ice, a rather awkward, heavy Velcro strapped helmet (think Knute Rockne All American), mutual determination and total timing. Without my fiercely loyal husband of 28 years I don’t know how I could have endured the “second hit.” We literally played “beat the clock” every 15 minutes for nine hours during every one of my chemo treatments in an effort to not lose the majority of my hair. Aside from developing a friar’s cap from the cooling cap, I am forever grateful that we opted to pursue — and see to the end — the highly cumbersome and, at times, very painful cooling cap process.

It is progress in a matter of months from dollars devoted to cancer research that makes advances such as the “cold cap” so special in the fight against this wretched and ugly disease.  In the grand scheme of fighting for your life, does it really make a difference to have most of your hair? I would say it’s a truly personal decision and different for everyone. For me, based on my own experience, every little bit counts in recovery and the struggle to feel better about yourself. Keeping my hair was important to me.

Damon Runyon, like so many upstanding cancer research organizations, is making the difference in advancing the fight. Today, in addition to not having my port removed, I am receiving a maintenance drug treatment via infusion every three weeks for the rest of my long life in an attempt to ward off another recurrence. I consider this a silver lining to the alternative. How lucky am I to have a maintenance drug that has proven successful to so many? This is a direct byproduct of the determination and earnestness of the hardworking scientists devoted specifically to finding a cure. Archbishop Desmond Tutu brilliantly said: “Hope is being able to see that there is a light despite all of the darkness.”

This past July my dad, Joseph A. Dorrian lost his incredibly brave four-year battle with Liver Cancer. To say that he and I were close is an understatement. I would tell him we were “twinning” because we both had ports for our treatments. I told my dad many times, and most especially in his last days, that he would be fit as a fiddle if he didn’t have stupid cancer! 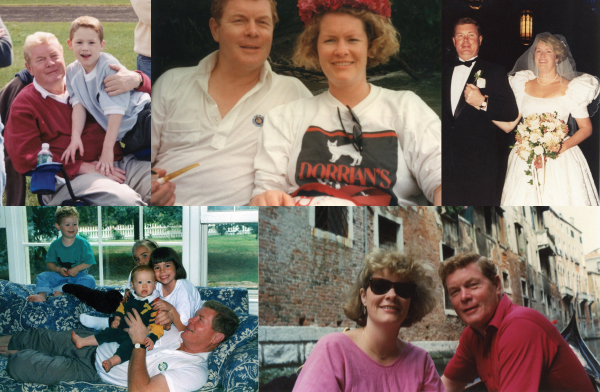 We have all been directly or indirectly affected by the terminal trauma that can be cancer. It seems so simple to cure or prevent, but time has told us that these bad, rogue cells are smart and invasive and rob good people of their time together with loved ones.  This disease knows no age limit, social or economic status, color, race, gender, or faith.

I am deeply grateful to the entire Raveis family for their tireless support in cancer research discovery at Damon Runyon — their dedication is an amazing example of “giving back” with a highly targeted goal for all. Thank you to everyone who works so hard on this initiative; your generosity in every capacity will make a difference.