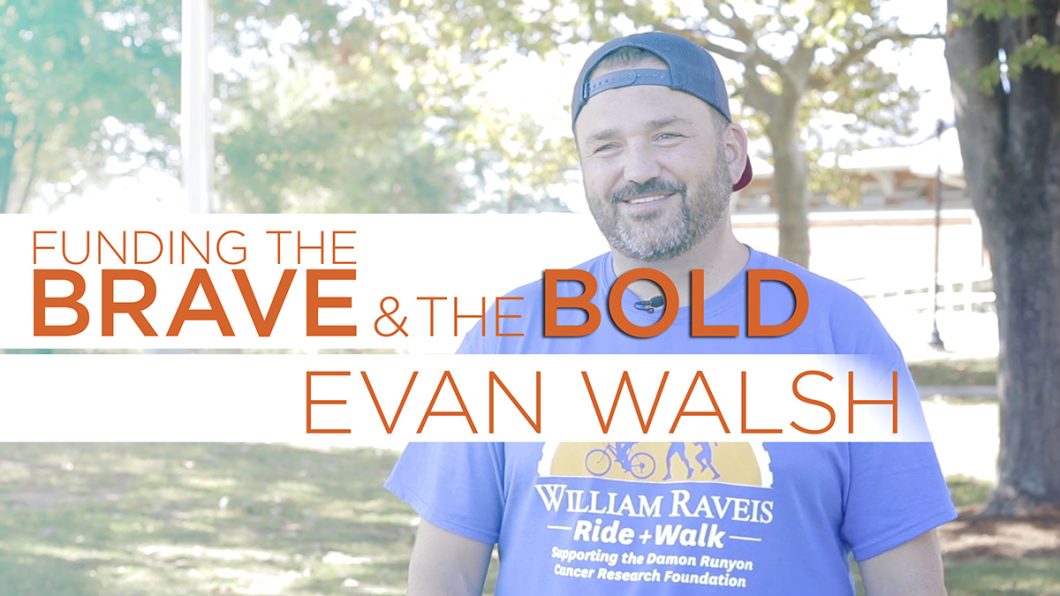 On September 29, cancer survivor Evan Walsh finished his third William Raveis Charitable Fund Ride + Walk to help raise funds for the Damon Runyon Cancer Research Foundation. Evan is a Luxury Properties Specialist with The Walsh Team from the William Raveis Real Estate office in Wellesley, Massachusetts. Having recently battled cancer, this particular event is very close to Evan’s heart. In 2017, Evan was diagnosed with stage 3, muscle-invasive, Bladder Cancer. With family and friends around him, he went through six weeks of intensive chemotherapy, and surgery to have a radical cystectomy, with Neo-Bladder replacement.

Damon Runyon played a big role in helping Evan navigate through his illness and treatment. The team at Damon Runyon helped research his medical facility and surgeon, gave him names of other top-notch surgeons in Boston for second opinions, and introduced him to a survivor who spent hours talking him through the procedure and what to expect post-surgery.

“Most importantly, they listened and gave me hope that the road ahead was not a death sentence. The hope Damon Runyon provides comes through revolutionary advances in medical and technology research by their fellows (MD’s and scientists) who believe so deeply in what they are doing,” Walsh says. “Finding a cure is what drives them.” 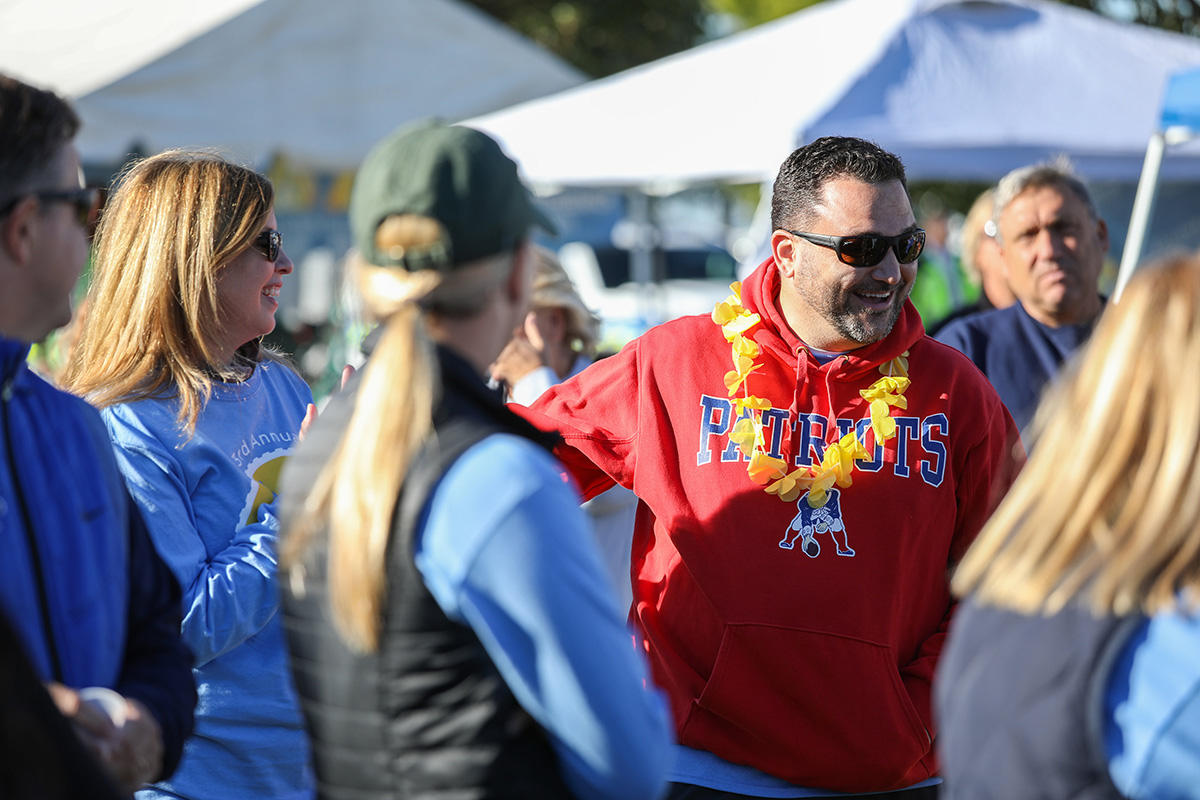 Three years after his diagnosis, he is cancer free. In an effort to give back, he is now sharing his inspirational story and raising awareness in his own unique way.

During his cancer, he found the most comfort in music. Shortly after he was diagnosed, a dear friend brought a guitar over to him. He picked it up and started playing – and soon music became one of the few highlights in his life during his treatment.

“It provided the opportunity to focus on something other than cancer,” Walsh said. “Learning new songs was fun and exciting for me – something that I hadn’t felt since being diagnosed.”

For this reason, he came up with the Karaoke4Cancer, a challenge that calls for people to choose a karaoke song, record it, share it online and then challenge friends — and, as Evan says, “let the hilarity ensue.” He is hopeful that this challenge will not only raise much-needed awareness and money for the cause, but most importantly, it may bring a little joy to those people and families who are fighting this disease.

For details and to view some of the amazing karaoke participants in action, including Britney Butler, a contender on season seven of the TV show The Voice, please go to karaoke4cancerchallenge.com. 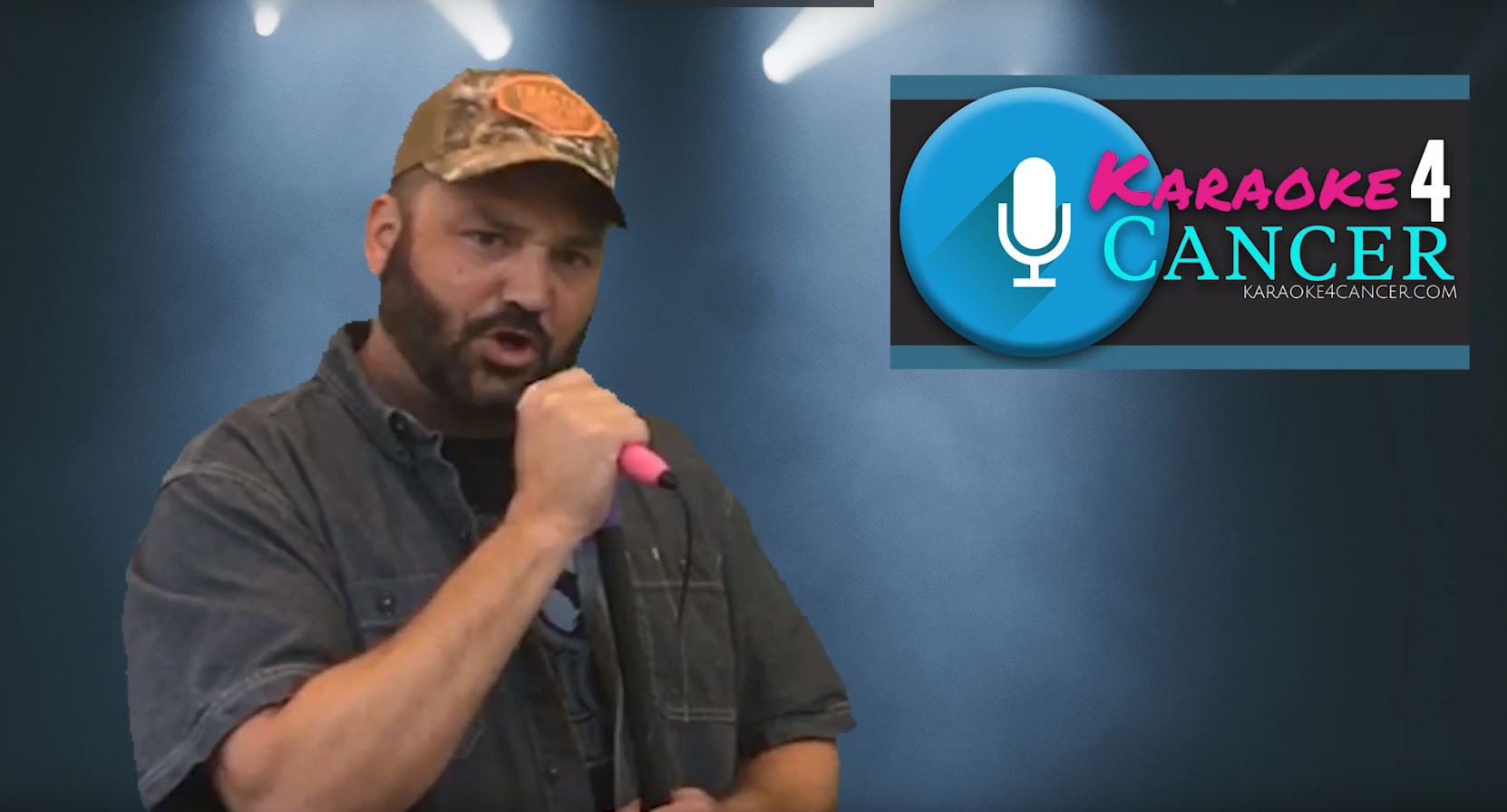 William Raveis Charitable Fund caught up with Evan Walsh at the finish line. Here is an excerpt from his interview:

How did you first get involved in the Raveis Ride + Walk?

The first year this event was rolling out, Meghan Raveis (Managing Director of the William Raveis Charitable Fund) asked me to participate and be a part of the marketing and communications team. At the time this was all going on, I was unaware that cancer was actually growing inside of me. About a year later, I was diagnosed with stage 3 muscle-invasive Bladder Cancer and had a pretty dark road ahead of me.

If it wasn’t for Damon Runyon and the positivity they brought into my life, as I was facing this diagnosis, I don’t really know what I would have done. So being able to give back and help them in any way I can — and [having] my company by my side is really what matters to me.

What does this particular event mean to you?

This is my third year doing the Ride + Walk which is inspirational to me every single year. Every time I cross over the finish line and see the sign “You did it!”, I tend to get a little bit emotional. It just means so much to me and I am looking forward to doing it for years to come.

How did your own awareness initiative, Karaoke4cancer, come about?

[During my battle with cancer]  A friend of mine came over with a guitar and wanted to lift me up, lift spirits up and so, just started playing music and it just lifted my spirits unbelievably so.

So what I wanted to do was come up with a fundraising campaign that was going to be fun, and exciting and new and different and so I came up with Karaoke4Cancer. It’s just been an unbelievable experience. It’s really taken off!